ACKNOWLEDGEMENTS FOR HAVING YOUR TEXTS PUBLISHED IN VOLUME SIX OF “SIEDLCE COMENIOLOGICAL RESEARCH BULLETIN, PEDAGOGY SERIES” entitled Towards comeniology as a science. Discussions – polemics – dilemmas (2019) 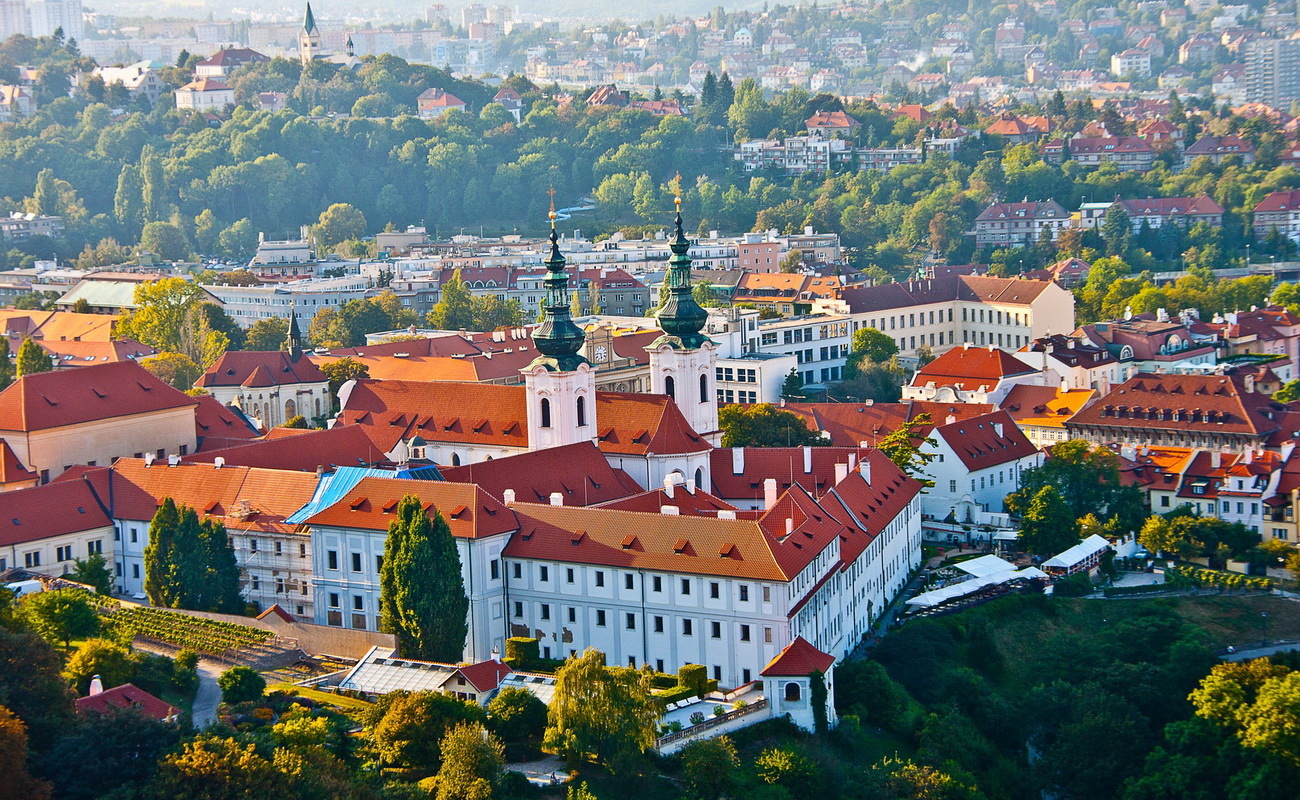 Please accept our sincere thanks and acknowledgements for preparing articles for the volume. It was devoted to the international discussion of comeniology as a science. Its subject matter was the most difficult - so far – and had emerged naturally from the subject matters of the previous volumes, mainly volume four, describing the Polish and European perceptions of John Amos Comenius, and volume five, about the critical interpretation of this controversial figure and his rich output in the CONTEMPORARY period. It could be stated that between 2014 and 2019 we created a unique system of knowledge about John Amos Comenius, his life and writings, and we started an international discussion of comeniology as a science. The publication is interdisciplinary and multilingual.

The present volume has been published in two versions: traditional (ISSN: 2450 - 7245) and electronic (E-ISSN: 2658-1973) on the modern platform ICI Publishers Panel. The magazine is indexed in the international base Index Copernicus International and it is evaluated every year, and since 2017 it has been awarded certificates. The volume was published within the MINISTRY PROJECT SUPPORT FOR SCIENTIFIC MAGAZINES and it is in the ministry list of scored magazines (20 points per article).

I wish to thank you for your good, effective and pleasant cooperation, and at the same time I would like to invite you to have your texts published in volume seven of Siedlce Comeniological Research Bulletin (the second year of the ministry project accomplishment). It will be entitled JOHN AMOS COMENIUS’ PANSOPHIA IN INTERPRETATIONS AND REINTERPRETATIONS BY POLISH AND EUROPEAN COMENIOLOGISTS (2020).

A description of the editorial and publishing process on the platform ICI Publishers Panel and new reviewing rules will be available soon (February 2020) at the magazine website www.comenius.uph.edu.pl