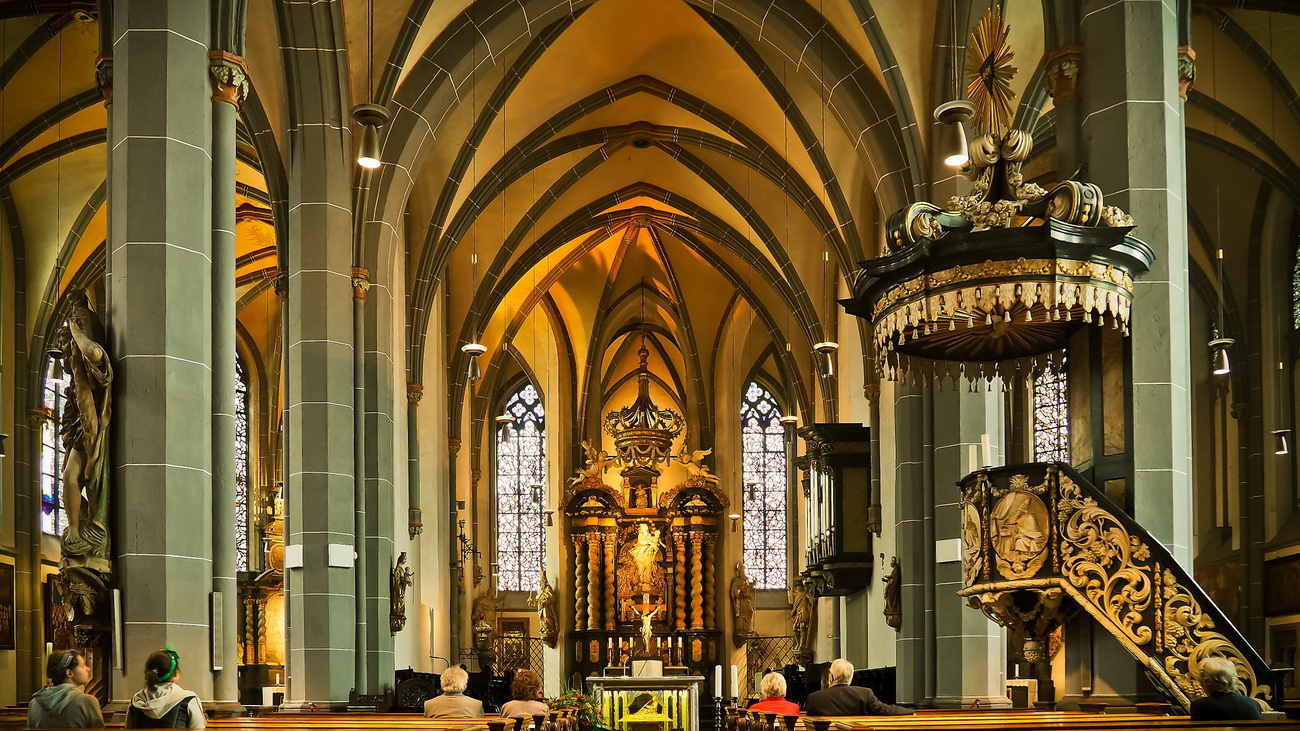 I would like to express my sincere thanks for your comeniological cooperation. Your interesting and valuable papers published so far in the three volumes of Siedlce Comeniological Research Bulletin have made John Amos Comenius and his extensive writings more familiar both to the readers and other authors. They have made them aware of how up-to-date many of his views of education and ideas are. The idea of the project was to research more detailed issues present in John Amos Comenius’ writings, and make them available to the reader in a form of entries. I am fully aware of what a difficult and time-consuming task it has been. Some of the difficulties the authors have encountered were: lack of Polish translations of Comenius’ writings or studies of his writings in Polish, a language barrier due to the lack of knowledge of the original language of his writings, and finally lack of time due to the rush of daily university routine.

The papers prove an individual perception of Comenius by each of the authors, both Polish and foreign. The variety of these perceptions inspired me to design a volume entitled Modern perceptions of Comenius. We expect Polish, European and worldwide perceptions of John Amos Comenius and his writings to be submitted. In this way, we would like to enrich our comeniological knowledge with these perceptions. Gradually, an area of this knowledge would emerge which could be called “international” knowledge. That is why I would like to suggest writing a paper or papers in the author’s mother tongue (about 20 thousand signs with spaces + bibliography each; shorter or longer texts will also be accepted), accompanied by a one-page (1.200 signs with spaces) English abstract each. The best deadline for submission would be the end of April 2017. In reality, however, meeting deadlines turns out to be difficult for the authors, so they often need to be modified by the editor.

I want to invite you to take part in the creation of the following volumes. I address the letter to all authors: regular, those who have submitted at least one paper, and future ones, hoping for a good and fruitful cooperation.